You are here: Home1 / Society 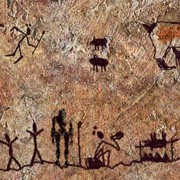 Do you ever get the nagging feeling that something isn’t “quite right” with modern daily life, but can’t really put your finger on it? You know what I’m talking about – the whole, 9-5, the commute, the coming home just to pop on the TV or surf around looking at some bullshit, going to sleep, then getting up the next morning just to do the same thing.

END_OF_DOCUMENT_TOKEN_TO_BE_REPLACED 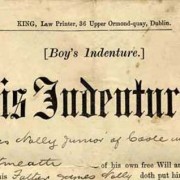 When the United States just originated, it was common for poor European immigrants to sign indentured servitude contracts. These contracts were sold by captains of ships and would state that in exchange for passage to the new world, the immigrant agreed to work a set number of years once they arrived in the new world.

Upon landing in America, these people would essentially become slaves for the length of the contract.