Getting a business off the ground requires a lot more than just a good idea and some luck. It requires intestinal fortitude, a will of steel, infinite patience and unstoppable persistence.

The good news is that if you have those things, it’s a cake walk.

Patience plus persistence guarantees a win. It’s just a matter of when.

Getting a business going can be grueling. It can be and is unsexy most of the time. Because of this, you’re going to need to be able to put your head down, take failures in stride and keep moving forward. When it comes to business you have to have laser focus and an iron will because you’ll encounter lot’s of stumbles along the way.

The good news is that if you can manage to keep going at it, sooner or later things will work out. Paresh Joshi is the perfect example. He’s been trying to get something going on the side for about eight years, and it’s finally happening.

Paresh started trying to get a side gig going back in 2004 with a small site aimed at the Indian market called xDot. It was kind of like Digg – user’s could submit links and vote others up. Initially he had a hard time getting any sort of traffic going and finally experimented with an interesting tactic.

He created simulated users – he had a program run that would scour the web for interesting articles based on a filtering algorithm, post them and then have other virtual users vote them up. Believe it or not, once he implemented the simulator, his real traffic increased several times over. (Side note: I recently read that Steve Huffman, the founder of Reddit, did the same thing with manual posting and voting)

xDot floundered and eventually petered out so Paresh moved on to a site called ItemCaster. IC was kind of like a small version of Pinterest, where people would share items they liked or owned. He played around this for a while but nothing much was going on traffic so he determined that he would try to niche it and took the core engine and started a site called Fashion Beat, aimed at women interested in the fashion industry.

After playing around and having that not really take off, he decided to break into the mobile app space and created Baby Rattle. He experienced moderate success with that and through various market experiments he arrived at a product that finally became a success – Kids Place. Kids Place has been downloaded nearly a million times and is one of the most popular Parental control apps on the Google Play Store.

Keep at it, no matter what

One trait of every successful entrepreneur I’ve personally known or read about in detail is that they were patient, persistent as hell, and didn’t let setbacks stop them.

Persistence is a requirement of the process

Persistence is so important to the creation of a business that Steve Blank made implicit requirements for persistence in the process of the startup creation outlined in the amazing book The Startup Owner’s Manual.

If you crack it open and check out the customer discovery process, you’ll notice several of the steps show arrows going backwards. These backwards arrows indicate that you have learned something new that causes you to change direction.

In other words, an earlier assumption you made wasn’t correct and you failed at that step so you have to take that as an opportunity to learn and adjust course.

Unknowns are part of the game

There are so many unknowns when starting up a business, specifically, what the market looks like, what people want, and what they are willing to pay for, so you’re going to have to do a lot of feeling around and experimentation till you arrive at a product or service that will finally be a market hit.

In order to go through potentially tens or even hundreds of iterations of trying something, failing, learning and then trying again, you have to have a lot of patience and persistence.

Without persistence there is no trying again.

Without trying again, there is no learning.

Without learning there is only failure.

The process of messing up is vital because it allows you to learn. The thing is, if you aren’t patient and decide to give up on your dream, you break the cycle of learning and improving. By giving up, you give up the opportunity to learn and without learning and adapting it’s true that you’ll never get a successful business going.

From now on, every time you suffer a setback or make a costly mistake, don’t view them as negative events. Instead analyze why it happened and how you can adjust for things in the future to make your business run better, serve people better and offer better products and services.

Besides, if things were easy, most of the reason for starting a business would be thrown out the window – the challenge and the chance to succeed against odds of failure are a big reason we’re in this, right?

Quit screwing around surfing the web, learn from your mistakes and keep at it. You have a business to run. 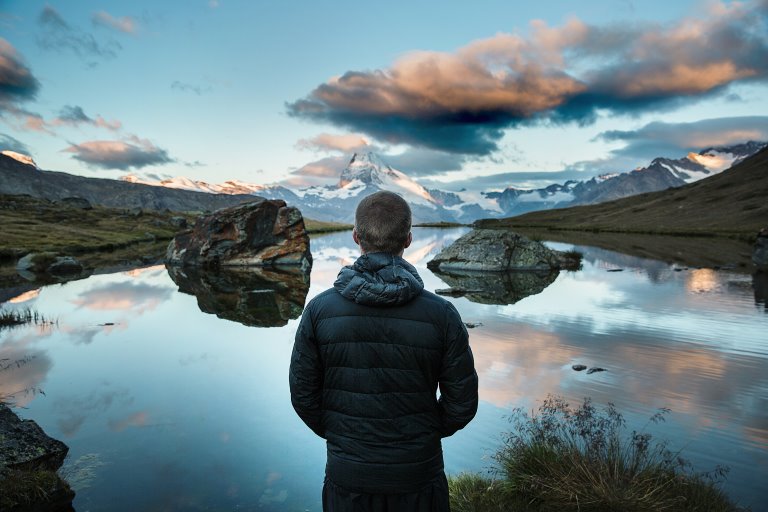 How to Increase Life Satisfaction 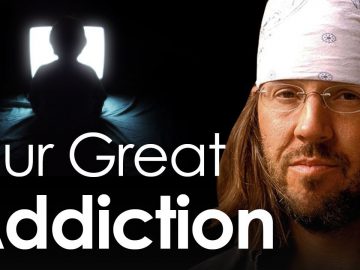 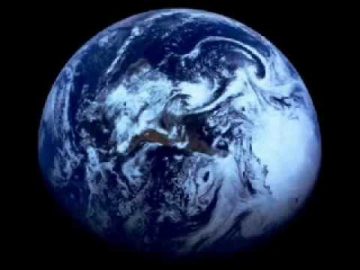