Working on a team that’s split between two or more locations can pose many challenges and can be made worse when management doesn’t recognize the inherent problems introduced.

Split teams aren’t simply one team in two locations; they are essentially two teams with different work cultures that happen to have the same goal.

It’s well known that having teams overseas can be problematic, but even stateside split teams can pose many of the same problems. Some of the most common issues I’ve seen:

I’m not attempting to suggest that email and instant messaging aren’t effective, essential tools in communication; however it’s important to realize their limitations.

Split teams really can work, but you’ve got to take the problems seriously

I’ve been on several projects where management hasn’t recognized the unique challenges that split teams pose and the projects ended up suffering for it. Don’t make the same mistake. Once you recognize and take seriously the fact that managing split teams is much different than managing a single team, you can take active steps at improving communication and that will greatly improve chances of project success.

Niche sites are out. Niche-authority sites are in. 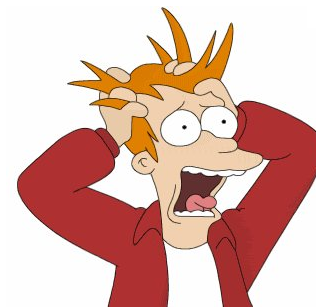 Slow The F*ck Down