Do you ever get the nagging feeling that something isn’t “quite right” with modern daily life, but can’t really put your finger on it? You know what I’m talking about – the whole, 9-5, the commute, the coming home just to pop on the TV or surf around looking at some bullshit, going to sleep, then getting up the next morning just to do the same thing.

The living for vacations, the stressing out at work over nothing, the worrying about the smallest of things… are we really that fragile?  Has life always been this mundane? This boring? This meaningless?

I don’t think so. Not by a long shot.

It wasn’t THAT long ago that life was a lot more interesting and meaningful – sure it could be fucking miserable and even terrifying, depending on where and when you lived, but it sure wasn’t this mind-numbing drudgery where we just kind of fiddle around with the nagging thought in the back of our mind – is this it? Is this ALL there is to it?

Living in the zoo

The reason you’re depressed or apathetic and feel like shit? Because you are an animal who grew up in the zoo called modern society and you know nothing else.

Just like a lion in a zoo looks miserable even though he’s fed a slab of meat daily, we’re miserable because we weren’t meant to live in an environment of hyper-predictability and specialization. We were meant to take risks, deal with uncertainty and fend for ourselves more.

The interesting thing is, that the stability and predictability modern society promises is a giant illusion, and the people who grow up in the zoo and don’t realize it are going to be in for a rude awakening when a traumatic event hits – just like a lion who grew up in a zoo would have a damn hard time hunting on the Serengeti.

We’re not supposed to not cling to safety like a baby, but confront fear and push through it.

You vs. your grandparents

Here’s an interesting exercise: Compare your life now with that of your grandparents. Your life certainly has a lot of pluses – that’s for sure. But what have you given up? What skills don’t you have?

How many people do you think they considered ‘close’ friends? How many do you have?

How much walking in the outdoors did they do? What about you?

How much do you depend on the ‘system’ for almost every aspect of your life? How about them?

What was their value system compared to yours? If you’re not religious (and I’m not, so relax), can you even quantify your value system?

What’s the scariest thing you’ve done willingly in the last few years? What did they do?

Let’s take a glance at history a moment – not even that far back. How did people live before the industrial revolution? They sure as shit didn’t go to some factory/office/giant congregating area to work on a tiny part of a giant whole they had no personal attachment to.

People had a strong sense of community.

Parents didn’t outsource the raising of their children.

People dealt with uncertainty on a daily basis and accepted that reality.

Primitive societies are the essence of humanity

What did their lives look like?  My theory is that the ‘primitive societies’ were about as close to our TRUE SELVES as you can get – stripped of all the societal crap that’s built up over centuries.

Hunting parties. Rites of passage that taught children to overcome fear and what it meant to be an adult. Being part of a REAL community on a daily basis. Not knowing what the next season would be like. Having to find a mountain passage or the tribe would starve. Honor. Valor. A sense of duty to family and the tribe.

Everyone was his or her own personal leader. Forging your way into the unknown day in and day out was just the way it was.

I’m not talking about being a survivalist

You may be thinking that I’m trying to convince you to be a survivalist – nothing of the sort.  I view that as retreating rather than adapting to the realities of where we’re at as a species. I like technology and the conveniences of modern life. But I also think our ancestors knew more about what it was like to be human than we do.

I want the best of both worlds.

I propose simply by taking the general concepts of primitive societies and applying them to daily life we can GREATLY improve our own lives and get rid of the nagging bullshit that plagues so many of us.

What exactly does this mean?

Push into fear and beware the comfort trap

Push your boundaries on a daily basis. Do things that intentionally scare you, independent of the outcome. View life as a giant experiment, not something that can or should be exactly planned from birth to death. Trust in your own instincts even if it goes against conventional wisdom or causes an occasional conflict. Exhibit personal leadership. Quit being a victim.

Push HARD against the tendency to indulge into comfort for long periods other than for periodic recovery. Comfort can quickly move from necessary relief to mental quicksand.

You’ll grow by seeking out your fears and confronting them rather than running from them.

The problem isn’t you after all

Despite what you may think or what you’ve been taught, the ‘meaninglessness’ problem doesn’t point to something that’s inherently wrong with you. That’s just how an animal in a zoo behaves – it didn’t grow up in its natural habitat and never learned how to live in the wild.

The good news is that identifying the problem is the hardest step.

Making your life better is a matter of finding the holes in your daily existence and filling them using lessons from the past. 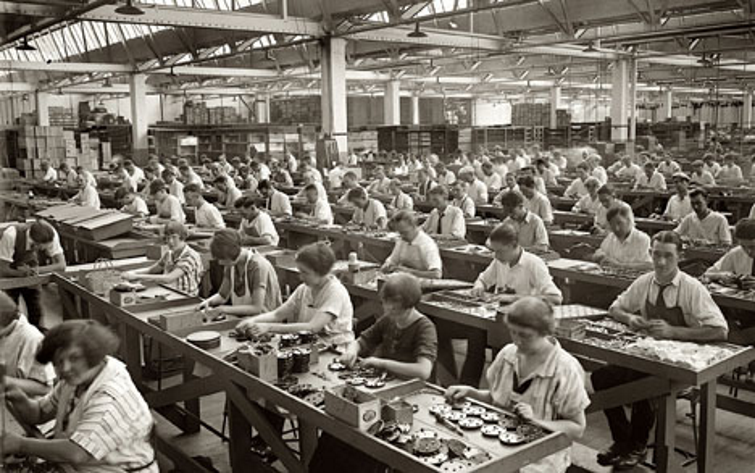 Leave Corporate Life And Create A New One 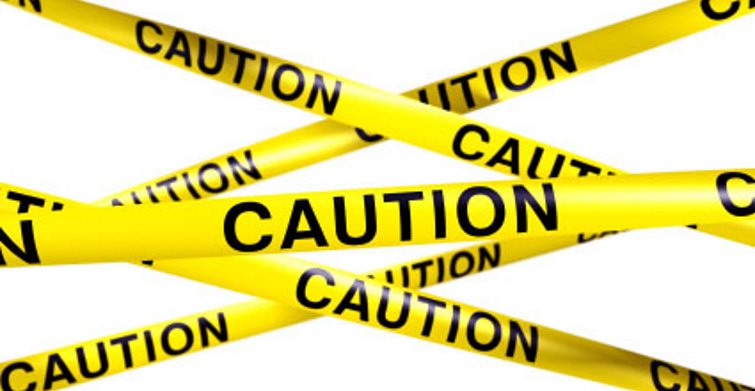